EGLIN AIR FORCE BASE, Fla. – The Air Force Research Laboratory Munitions Directorate recently hosted a demonstration of the Team Eglin Weapons Digital Enterprise WeaponONE (W1) program at the Virtual Warfare Munitions Simulator. The demonstration highlighted the significant progress made in the past year and highlighted the value of digital engineering to warfighters.

This particular demonstration was based on a model of the 24-hour Air Tasking Order (ATO) cycle of a collaborative swarming weapons system prototype called “Gray Wolf.” The virtual demonstration integrated multiple aspects of the W1 portfolio, including the Digital Twin Lab, to rapidly enhance Gray Wolf’s capabilities. Digital twins are virtual representations of a real-world entity synchronized with their physical counterpart, such as a weapon. The demonstration showed how data is collected from weapons in-flight, combined with data from the battlefield environment, and sent back through the Advanced Battle Management System (ABMS) to digital twins.

The digital twins run on high-performance computing systems aided by Artificial Intelligence/Machine Learning techniques to evaluate possible software upgrades. After determining the most appropriate course of action, that information rapidly returns to the physical weapons in-theater, providing improvements to their performance in near real time or as early as the next 24-hour ATO cycle.

Col. Garry Haase, Director of the AFRL Munitions Directorate, explains, “The Digital Twin Lab represents the ultimate expression of digital engineering, acting as a force multiplier, giving us tremendous flexibility and adaptability to our weapons systems.”

WeaponONE possesses multiple capabilities, including the development of an Authoritative Source of Truth for weapons, a software factory/DevSecOps pipeline for development of simulations as well as on-board flight software and a government-owned Cloud-based tech stack.

The all-encompassing, digital, agile, open ecosystem program unites best practices and standards from across government, industry and academia and applies them to weapons development. W1 has developed a model-based Weapons Government Reference Architecture promoting flexibility, modularity, reuse and consistency across weapon system data while establishing a technical and collaborative baseline for the government to operate and support weapons throughout their lifecycle.

The W1 program will give the Air Force precise, accessible, adaptable and efficient products, said Dr. Craig M. Ewing, senior scientist for AFRL’s weapons modeling and simulation directorate. “This demonstration is just the first of many that will come as we move the weapons enterprise into an era of digital engineering, accelerating weapons development and improvement at the speed of relevance.”

Although the program is still in its early stages, it has already garnered attention from Air Force leaders. During the 2020 Digital Campaign Industry Days event, W1 was presented as one of three exemplar digital engineering programs by the Assistant Secretary of the Air Force for Acquisition, Technology & Logistics, and Air Force Materiel Command. Additionally, W1 was chosen as a pathfinder program for the Air Force Materiel Command Digital Campaign. 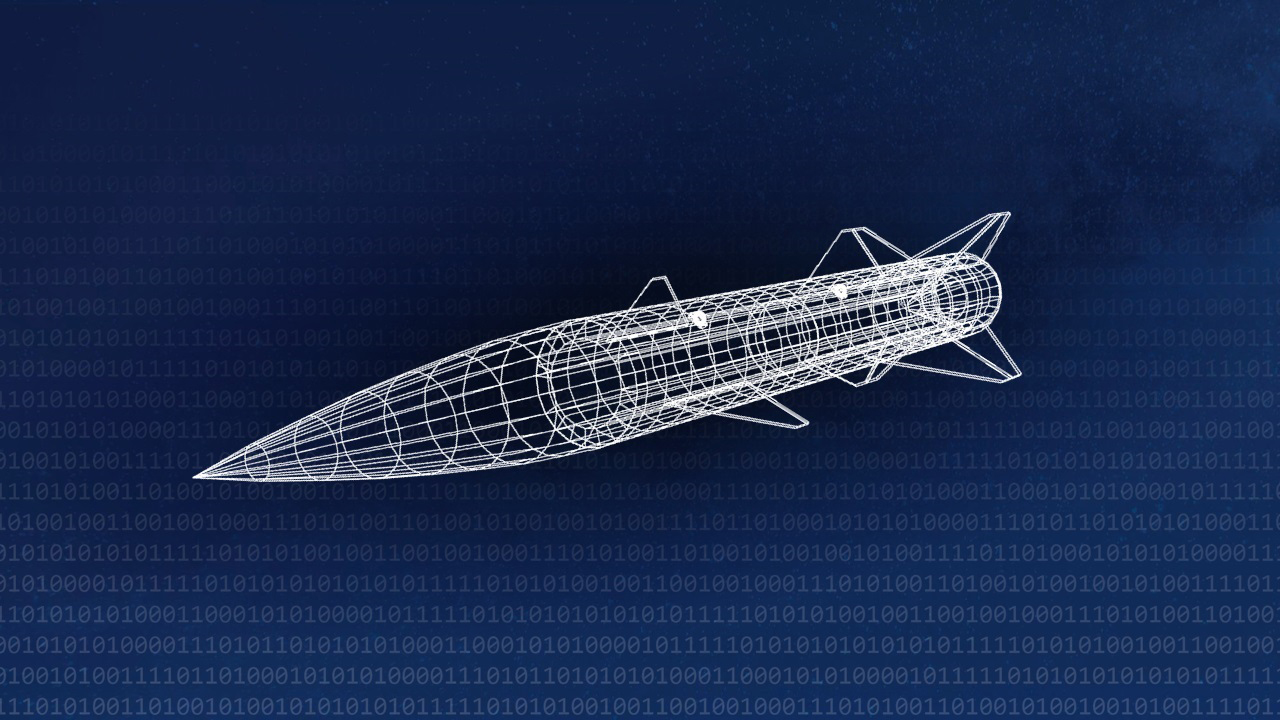