Winning through R&D advancements and teamwork

KIRTLAND AIR FORCE BASE, N.M. (AFRL) – The Air Force Research Laboratory Directed Energy Directorate and Space Vehicles Directorate located at Kirtland AFB, held their annual awards ceremonies January 31 and February 9, respectively. Dozens of nominees and winners were recognized for excelling in the development of technologies supporting the warfighter and national defense, during 2021.

“Occasions like this are always humbling when we celebrate your amazing research and accomplishments,” said Col. Eric Felt, who leads the Space Vehicles Directorate. “It’s the teams working together to make each other a success – no one shines by themselves.”

Felt further elaborated that those recognized should not be surprised if they receive even more work because they have been seen for getting things done.

“You are accomplishing the mission I’ve given you to ‘go beat China’ with your great innovations,” he continued.

Dr. Kelly Hammett, who leads the Directed Energy Directorate, complimented each of his nominees and winners for their many accomplishments during the past year.

“2021 was an incredibly successful year for the Directed Energy Directorate, and I am proud of you and the work you are doing for the Air Force and Space Force,” Hammett said. “It’s thrilling to see the advancements you have made this year in all of our technical areas – high power electromagnetics and laser system development, and in our space electro-optics operations, as we protect the nation through space domain awareness.”

Hammett and Felt expressed their thanks to the supervisors who took the time to nominate their scientists, engineers, technical and support staff, while recognizing it was a tough year as their directorates maneuvered through COVID-19 constraints. 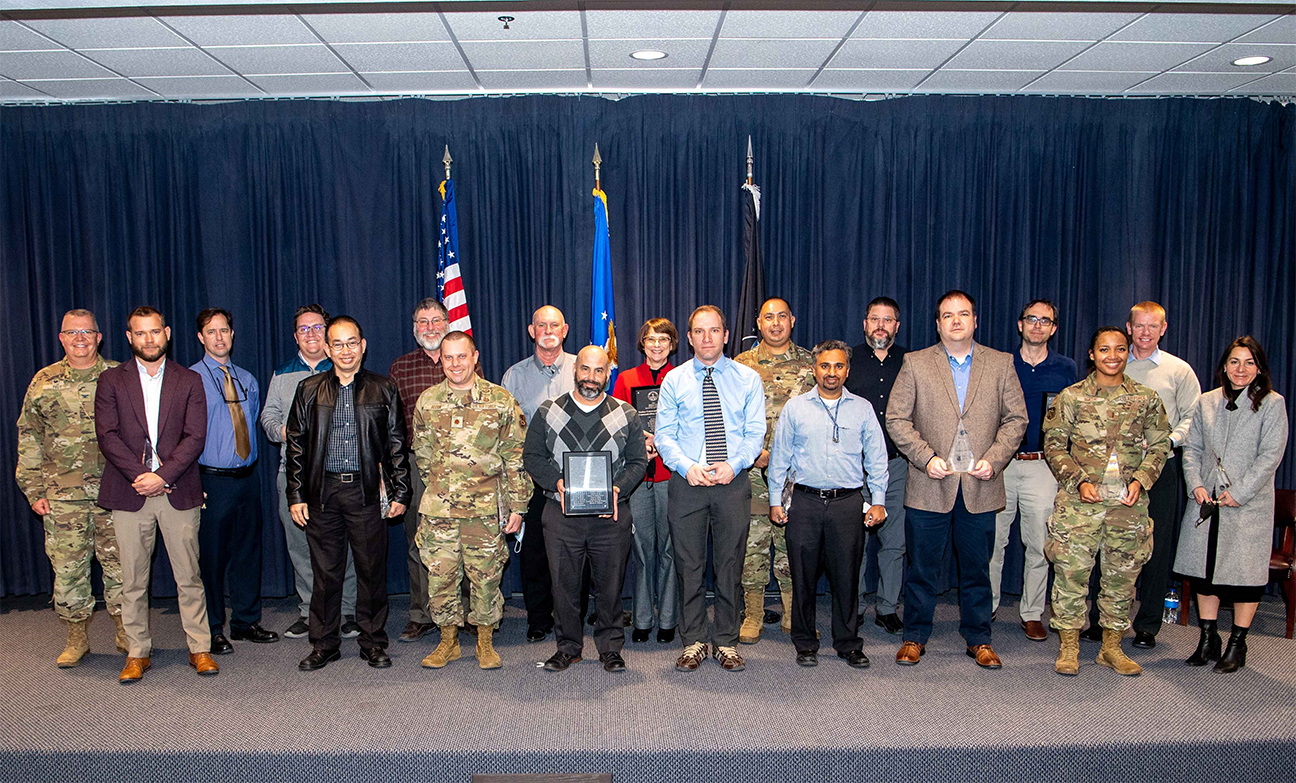 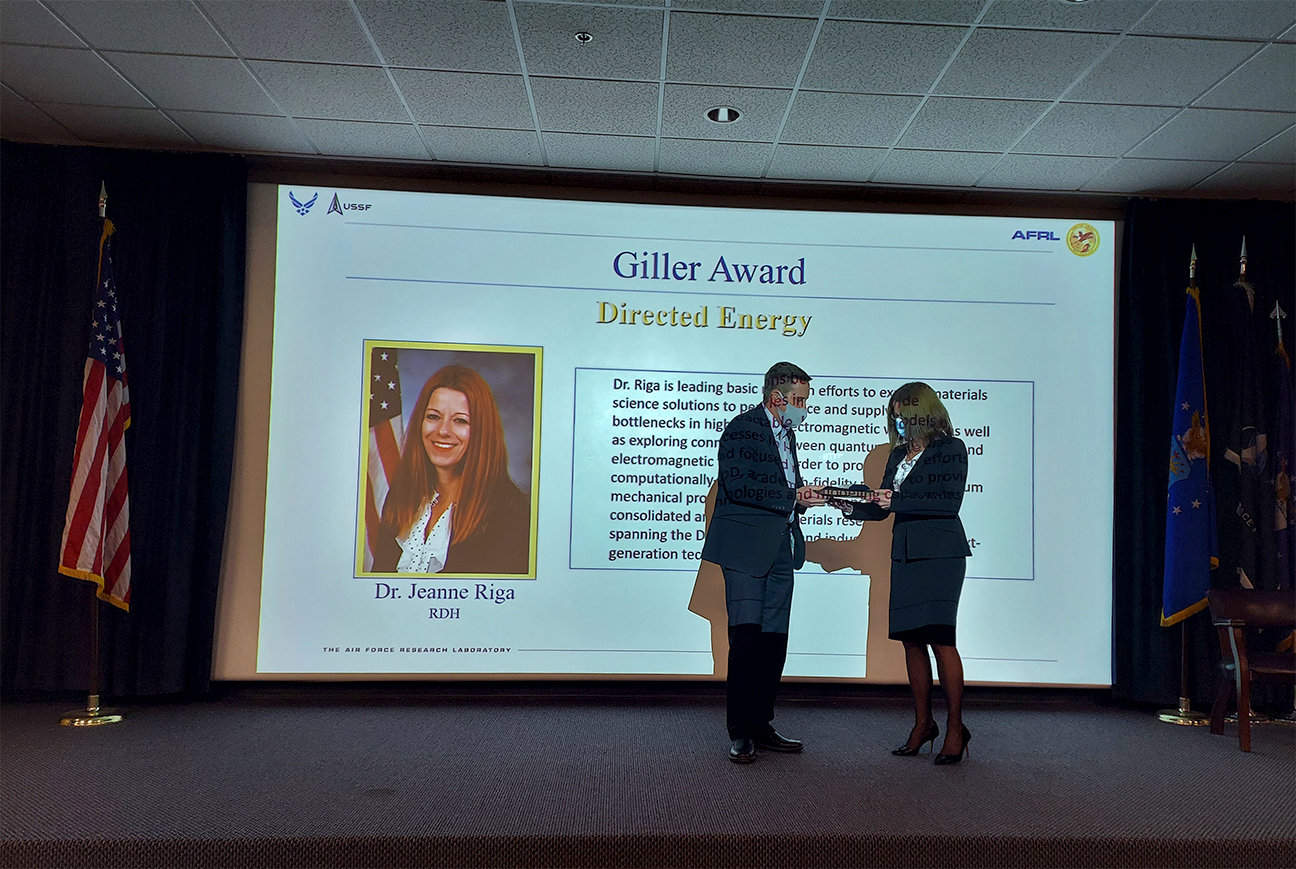