WHAT IS SOFTWARE DEFINED RADIO?

True Software Defined Radio (SDR) is defined by the use of a general purpose processor (GPP) to accomplish the signal processing required for communications. Traditionally, Field Programmable Gate Arrays (FPGAs) have been the dominant technology in developing new waveforms. i2SDR is challenging this paradigm with game-changing communications technology that rivals (and often surpasses) the standard FPGA waveform implementations.

As GPPs become increasingly more powerful, SDRs likewise gain improvements in performance. Since high-level source code may be compiled across GPPs, upgrading an SDR’s processing power is as simple as replacing the GPP and re-compiling software. The equivalent upgrade on an FPGA implementation requires an in-depth redesign that typically takes months of labor.

The use of high-level coding languages (C, C++) also allows for a significantly accelerated development time when implementing new waveforms. What takes months of FPGA development time has been shown to be completed in weeks of software development using these methods.

HOW CAN THE AIR FORCE UTILIZE SDR?

WHY IS SDR IMPORTANT TO THE AIR FORCE? 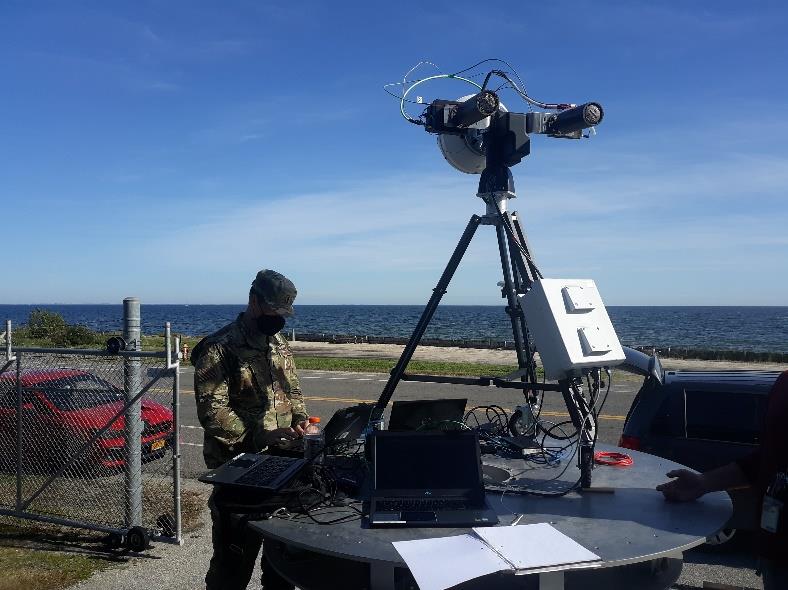 These SDRs are versatile thanks to a growing waveform library. A variety of waveforms have been implemented and optimized in C++. The foundation for this collection of waveforms is the optimized library of signal processing functions, which enables the rapid development of new waveforms. Using these functions as a toolbox, waveforms may be assembled modularly, which allows for efficient development across different teams. 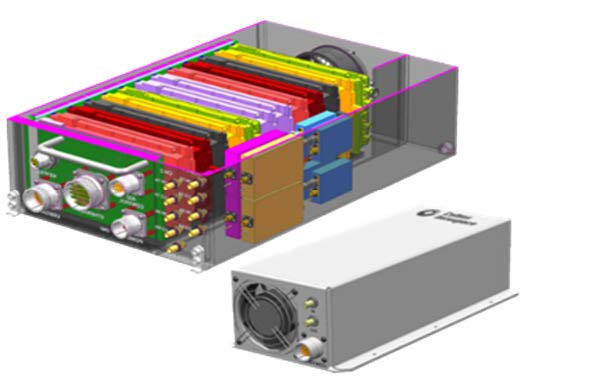 SDRs still require reliable radio hardware, and AFRL has designed and implemented both COTS and custom-built RF systems that enhance connectivity at the physical layer. Three areas of interest for i2SDR are (1) RF translators (2) Antenna design, and (3) Antenna positioning systems.

RF translators are used to expand the functionality of existing radios for high-band frequency operations, while providing minimal phase distortion and signal loss. Antenna design consists of custom-building and characterizing Active Electronically-Steerable Arrays (AESAs) and Circularly Polarized Dish Antennas, both of which have high directivity. Lastly, low-cost and highly-reliable antenna positioning systems have been developed to precisely orient these high-gain antennas for long-range RF links.

Thanks to the power of SDRs, these matured designs have demonstrated the ability to maintain connectivity at large distances. SDRs continue to be showcased in AFRL’s large-scale communications demonstrations. 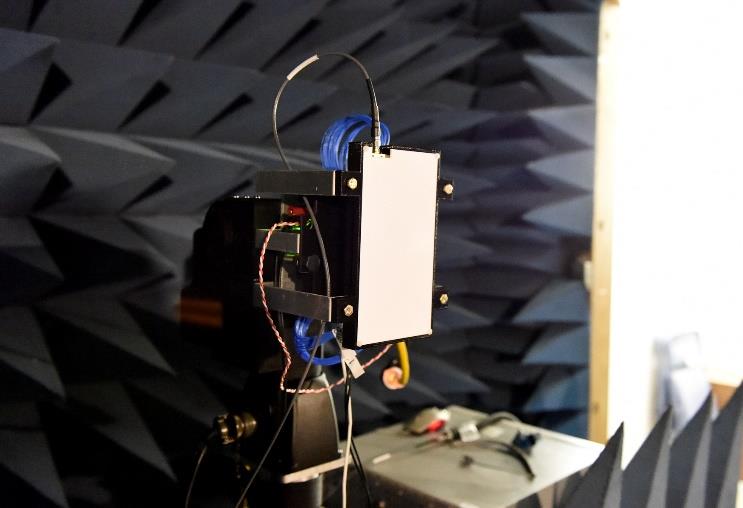