Current Air Force and Space Force space architectures are built around a small number of exquisite spacecraft. These architectures were designed for a permissive space warfighting environment and assumed decades-long development times were acceptable.

Today, the Air Force and Space Force are facing a contested, congested, and competitive space environment where the landscape is changing much faster than the current acquisition cycle can match. The Small Satellite Portfolio has developed the concept of a Hybrid Architecture consisting of a mix of legacy systems complemented with new DoD-owned systems, Allied space capabilities, and commercial space capabilities.

AFRL’s Small Satellite Portfolio is advancing communications technologies to support the Hybrid Architecture. Through the SSP, AFRL Is developing, testing, and transitioning automation and autonomy tools needed to seamlessly wage all-domain warfare. These tools will enable the warfighter to use disparate assets distributed across the all-domain battlefield to provide coordinated effects while under attack. 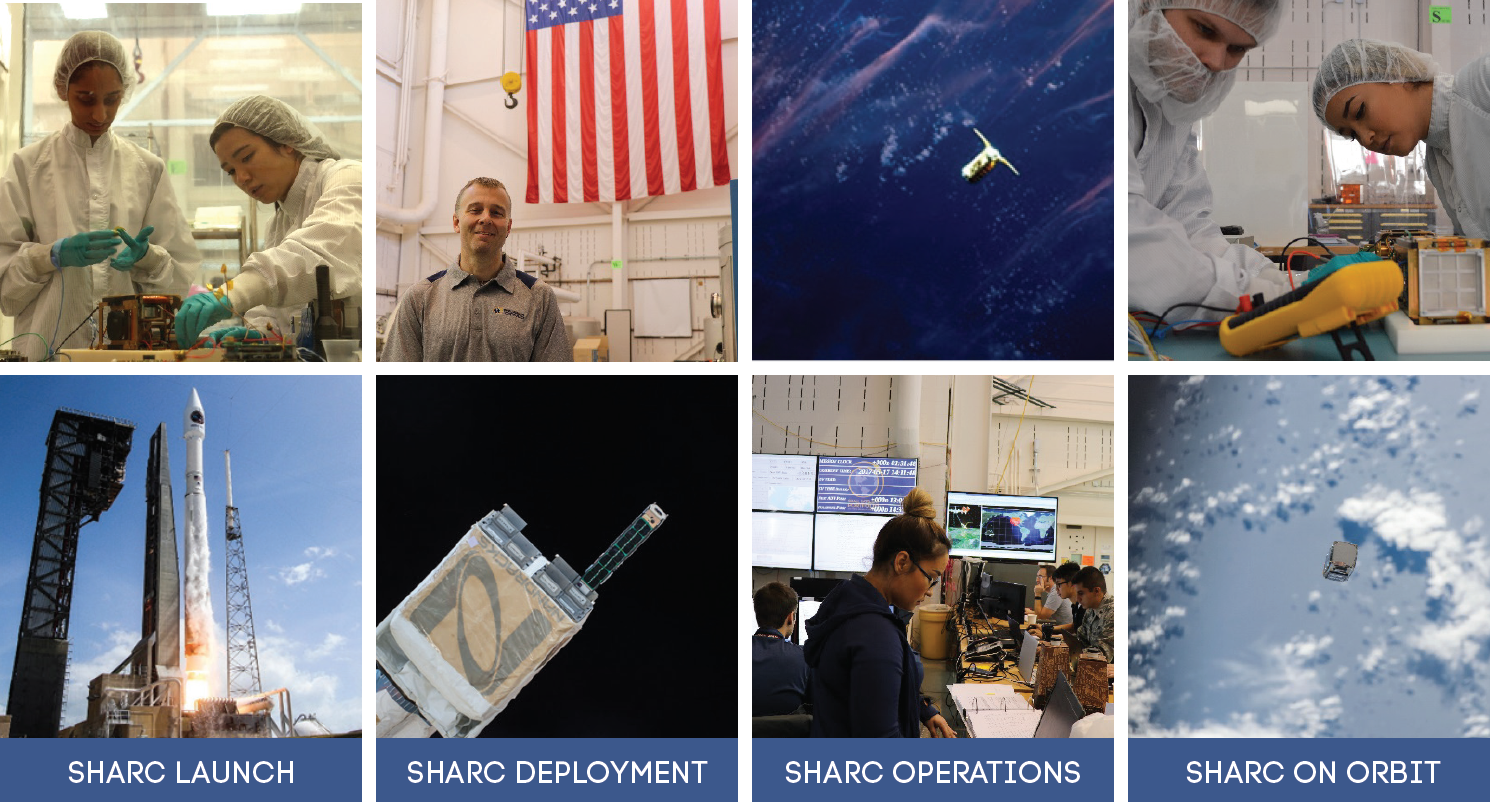