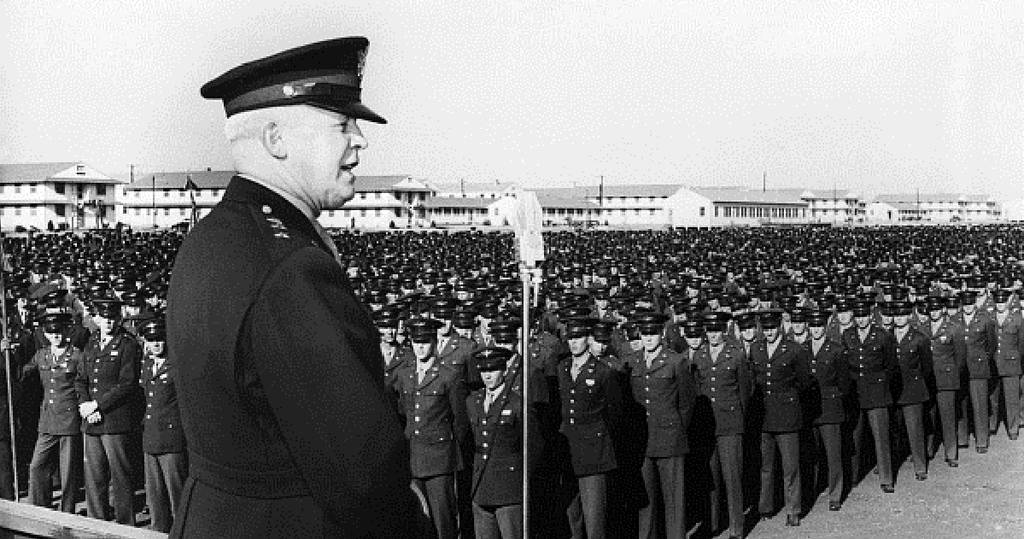 Result: You’re a Hap! You’re a fearless leader, who is determined to achieve your goals and you’re not afraid to pioneer uncharted territory to reach them. If you’re passionate about a project, it’s hard for you to think about anything else. You’re a bit of an overachiever and are very detail-oriented. Some may even call you a perfectionist. There never seems to be enough time in a day to accomplish all that you set out to do, but you stay organized and never lose sight of the mission ahead. 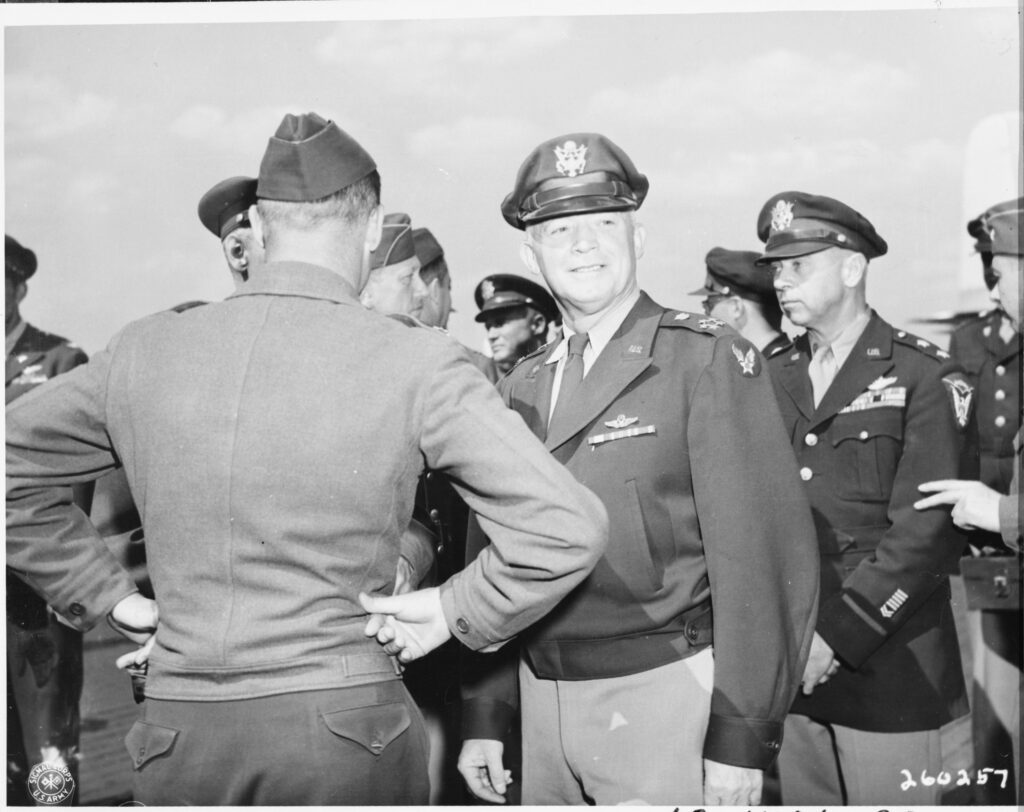 Bio: General Henry “Hap” Arnold was a five-star general in the Army and the first in the Air Force. Arnold’s long career in aviation dates back to the very beginning of Heavier Than Air flight. He was involved with a team at McCook Field that helped develop the first “guided missile” during World War II. It was through this experience that he realized the importance support of civilian scientists and engineers would play in the advancement of American military aviation. He was a fierce advocate for the Air Force being its own branch, earning him the nickname “Father of the Air Force.” His dream came to fruition in 1937. Learn more about his history and that of the Lab now.