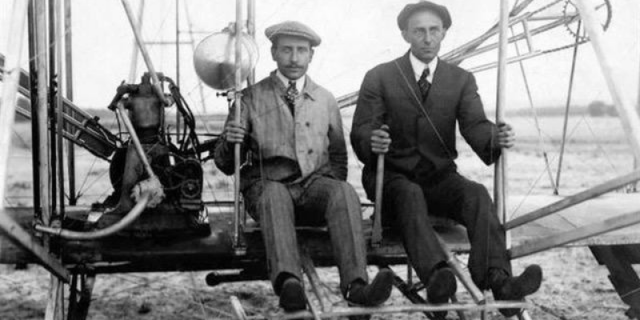 Result: Did you like to dismantle items around the house when you were younger so you could find out how they worked and put them back together? If so, you’re in the Wright family! You’re a passionate person that’s often driven by your impulses, but in times when others may feel like giving up, it’s often your enthusiasm and optimism that gets the team through. You tend to be reserved when you first meet someone, but once you’re more comfortable with a person, that’s when your personality really shines. You’re an out-of-the-box thinker who brings a unique perspective to the projects you work on. 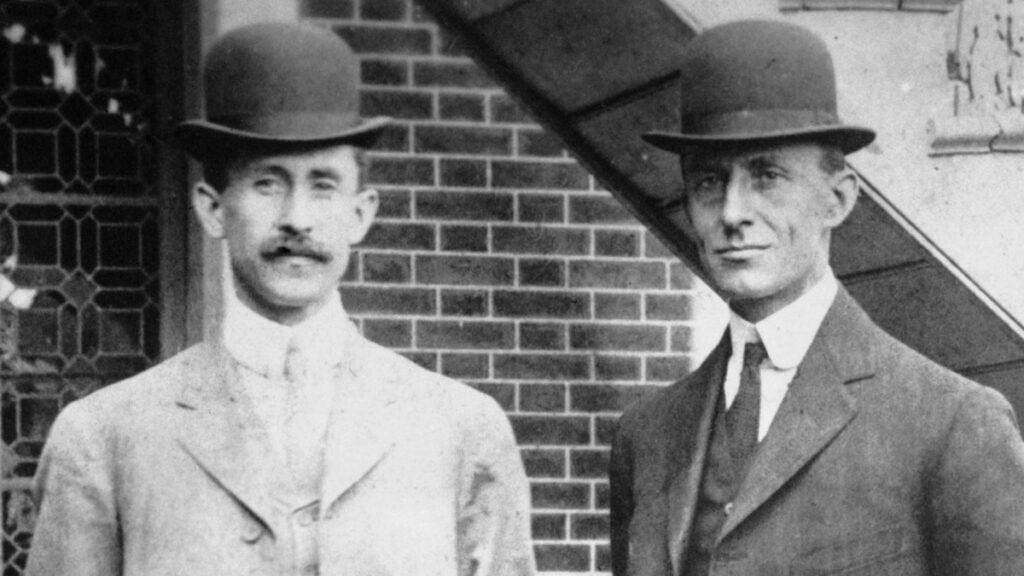 Bio: The Wright brothers became the founders of modern-day aviation when they invented the first heavier-than-air aircraft and operated the first powered flight. Prior to experimenting with airplanes, Orville started and ran his own printing business in 1889 using a printing press that he built with the help of his brother. The pair went on to open the Wright Bicycle Company in 1892, and it was there that they first began tinkering with early models of the airplane. Learn more about how their work inspired AFRL history soar in the over 100 years that followed.