KIRTLAND AIR FORCE BASE, N.M. (AFRL) – “I was wrong,” said Air Force Research Laboratory researcher, Dr. Jack Drummond, when looking back to his early research on asteroids and their orbiting moons.

Drummond is an astronomer at AFRL’s Directed Energy Directorate Starfire Optical Range (SOR) located on Kirtland Air Force Base. First as a government civil servant, and now as a Leidos contractor supporting AFRL, he has spent decades studying the solar system, and his research has often focused on asteroid satellites.

Just what was he “wrong” about?

Chagrined now, he says, Drummond published a paper in 1987 that predicted there were no moons around asteroids because constant collisions would prevent satellites from remaining in orbit. Since then dozens have been found, he said.

Drummond and his team recently discovered a small satellite named Olympias around the asteroid Roxane – a sighting they did not anticipate. Their results were published this month [January 2021] in “Icarus, the Journal of Solar System Studies.”

‘I didn’t expect to ever detect a satellite as small as Olympias around an asteroid because asteroids themselves are faint and the satellites even fainter,” Drummond said. “But to our surprise, it wasn’t all that hard. The key is using adaptive optics and a sodium laser, technologies that were pioneered and refined at the SOR.”

Drummond explains that the asteroid Roxane is 19 kilometers in diameter and Olympias is 5 kilometers, and that they orbit in the main asteroid belt, between Mars and Jupiter.

“Determining an orbit of a satellite around an asteroid leads to finding their masses, and in turn, their densities, fundamental quantities that can be found in no other way short of a spacecraft visit,” Drummond explained.

In 2015, he and his team at the SOR achieved a scientific first, the detection and then the determination of the orbit of another asteroid satellite, Romulus, around the asteroid Sylvia. The team did this with the smallest telescope ever to follow an asteroid’s satellite, the SOR 3.5-meter telescope, which is much smaller than the 8 to10-meter diameter telescopes typically used to observe them. Romulus is 70 kilometers in diameter — 15 times larger than Olympias.

The SOR is widely recognized as one of the world’s leading laser-beacon adaptive optics and beam control research sites and her scientists are renowned for their expertise. The last two designated top scientists in the Air Force, Robert Johnson [Ph.D.] and Odell Reynolds [Ph.D.] work at the SOR. Reynolds has been instrumental in obtaining the challenging observations of Romulus and Sylvia, and Olympias and Roxane.*

The Starfire Optical Range houses the Department of Defense’s second largest telescope, the 3.5-meter telescope, and several smaller telescopes. The site is located within the Directed Energy Directorate’s Space Electro-Optics Division, which the Secretary of the Air Force announced as a unit of the U.S. Space Force in early 2020.

“For the past 30 years Dr. Drummond has been SOR’s resident astronomer,” said Col. Peter Norton, the Space Electro-Optics division chief. “He has a vast depth of astronomical observing experience, which the telescope crew and researchers have come to rely upon.”

“Jack is as passionate about discovering new entities in the asteroid belt of our solar system, as he is about birding and coaching softball,” Norton said. “You can engage him in a fruitful conversation on almost any subject — he is a great colleague to have on the SOR team.”

Following his earlier observation, Drummond explained, at the time, that his next step in this research would be to see how small a moon he and his team could detect around an asteroid, using the SOR’s laser guidestar system.

“This breakthrough in discovering Olympias is very exciting, he said. “It is the first orbit I derived, and it turns out to be the only satellite around an asteroid, so far in the solar system, that orbits backwards.”

“Our moon, for example, goes around the Earth in the same sense as the Earth goes around the Sun, as do all of the other asteroid satellites,” Drummond continued. “This is evidence that both Roxane and Olympias were formed from the same catastrophic collision eons ago (because Roxane also rotates backwards), but remained gravitationally attached throughout — a very rare occurrence.”

Drummond’s research has importance for both the military and commercial sectors.

“The techniques used in this study apply directly to studying man-made satellites in close proximity to each other, allowing us to see both the good guys and bad guys,” he said. “These same techniques are being used to search for planets around stars.”

“We would like to continue to improve our methods to study closely spaced objects (CSO). After all, there are a lot of fainter and closer objects to be studied, and CSO projects remain a high priority for the Space Force.” 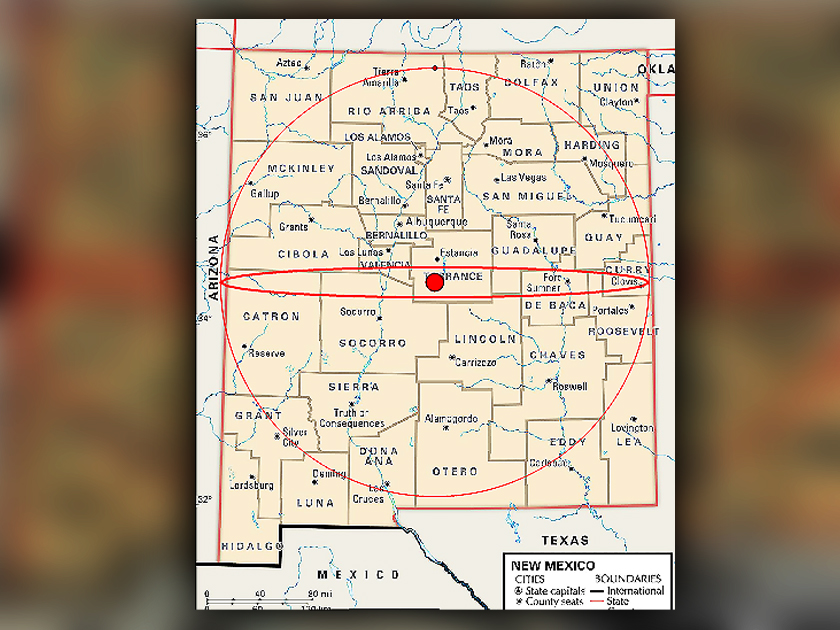 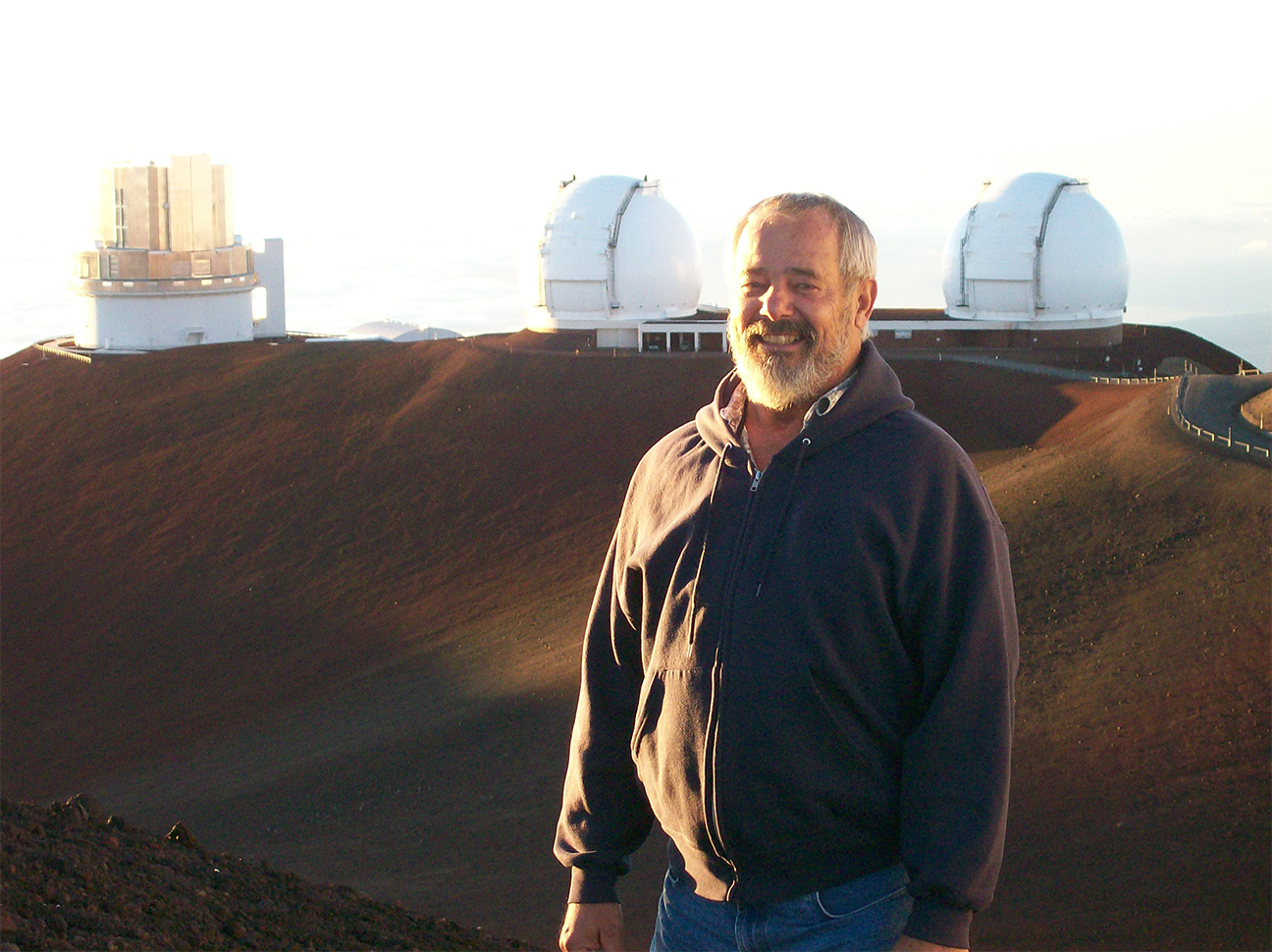